Founding Advocates for the West in 2003, Laird has been a leader in environmental litigation for over twenty years– compiling a strong track record of success for the conservation movement in Idaho and other western states. He has won many decisions in federal and state courts over public lands logging, grazing, water quality, endangered species, water rights, and other environmental issues. Among other awards, United Vision for Idaho named him the 2002 Idaho Environmental Leader of the Year; the Wilderness Society named him an “Environmental Hero” in 2003; and a leading publication has named him a “Mountain State Super Lawyer” every year since 2007 for environmental litigation. Laird is a 1986 graduate of Yale Law School, and has an MA in International Relations from Yale Graduate School.

Together, we power positive change. 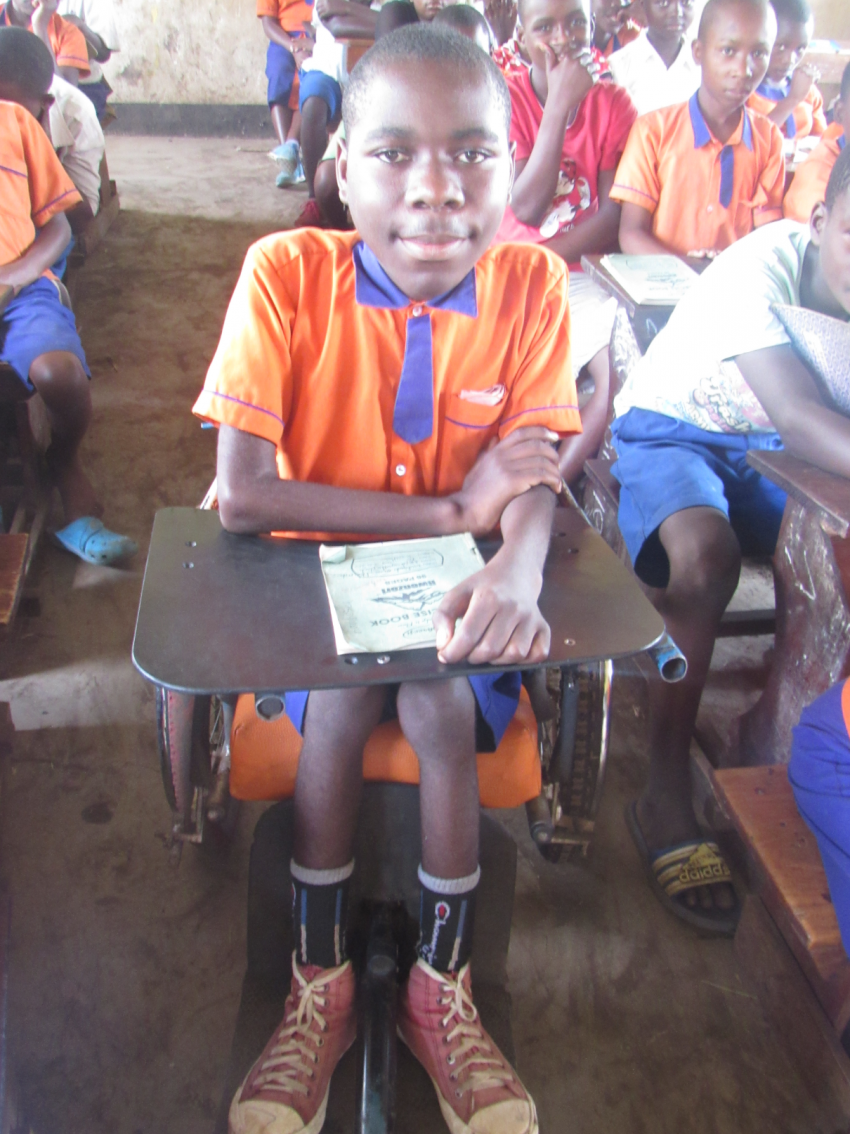 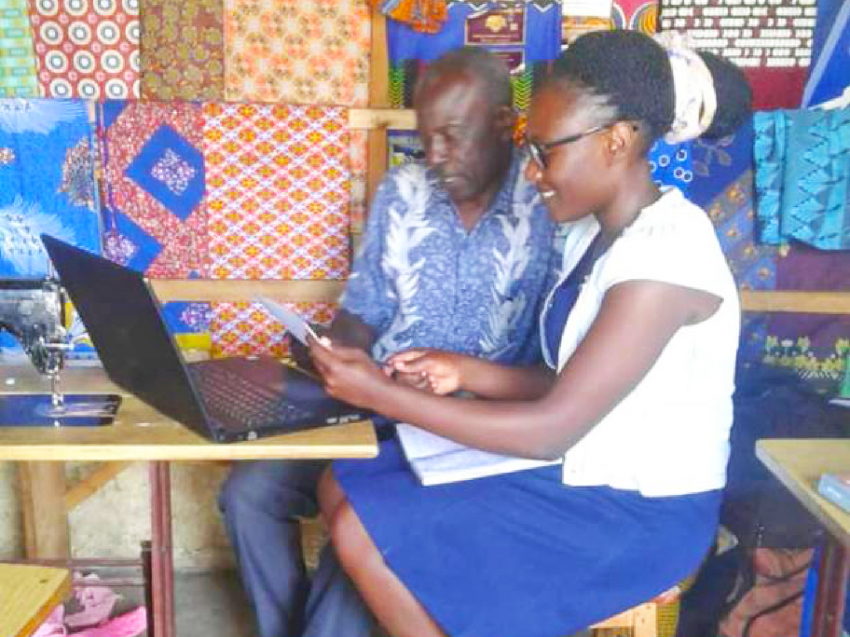 Improving Self, Others and Society 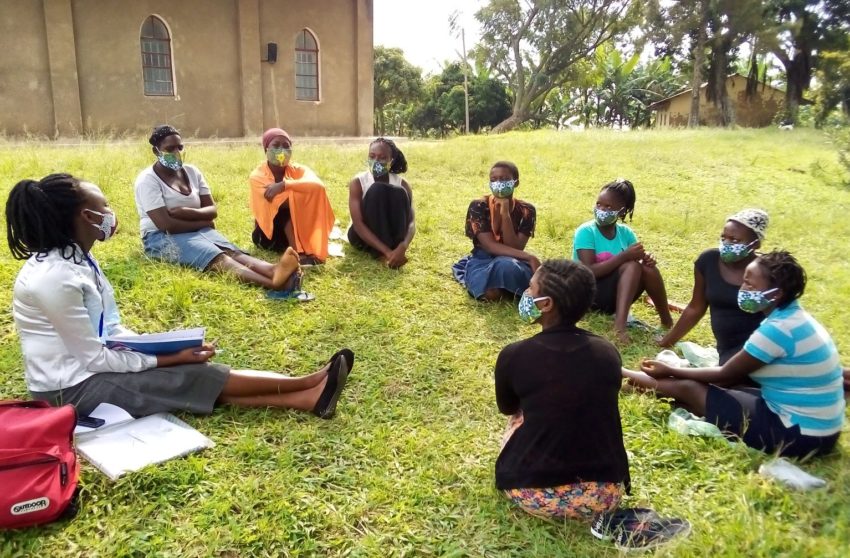 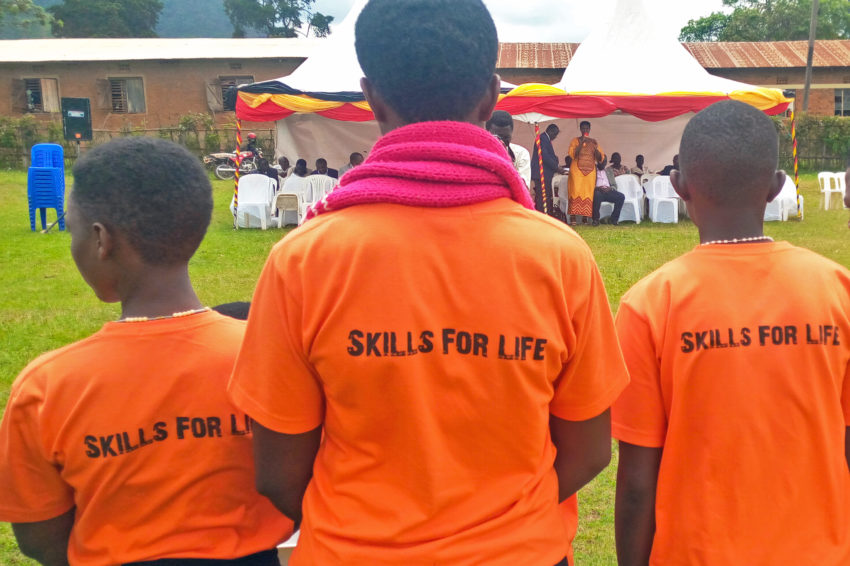 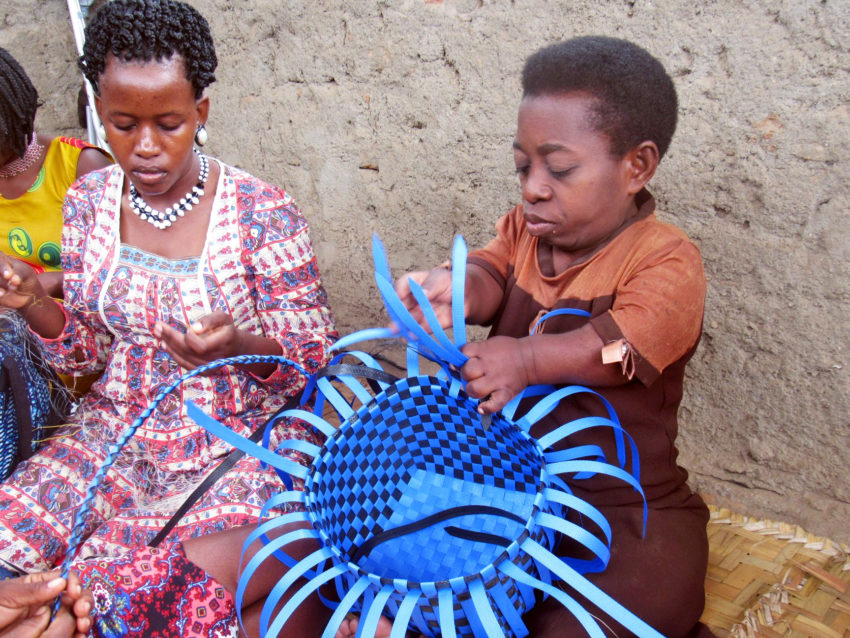 Tangible Skills for People with Disabilities 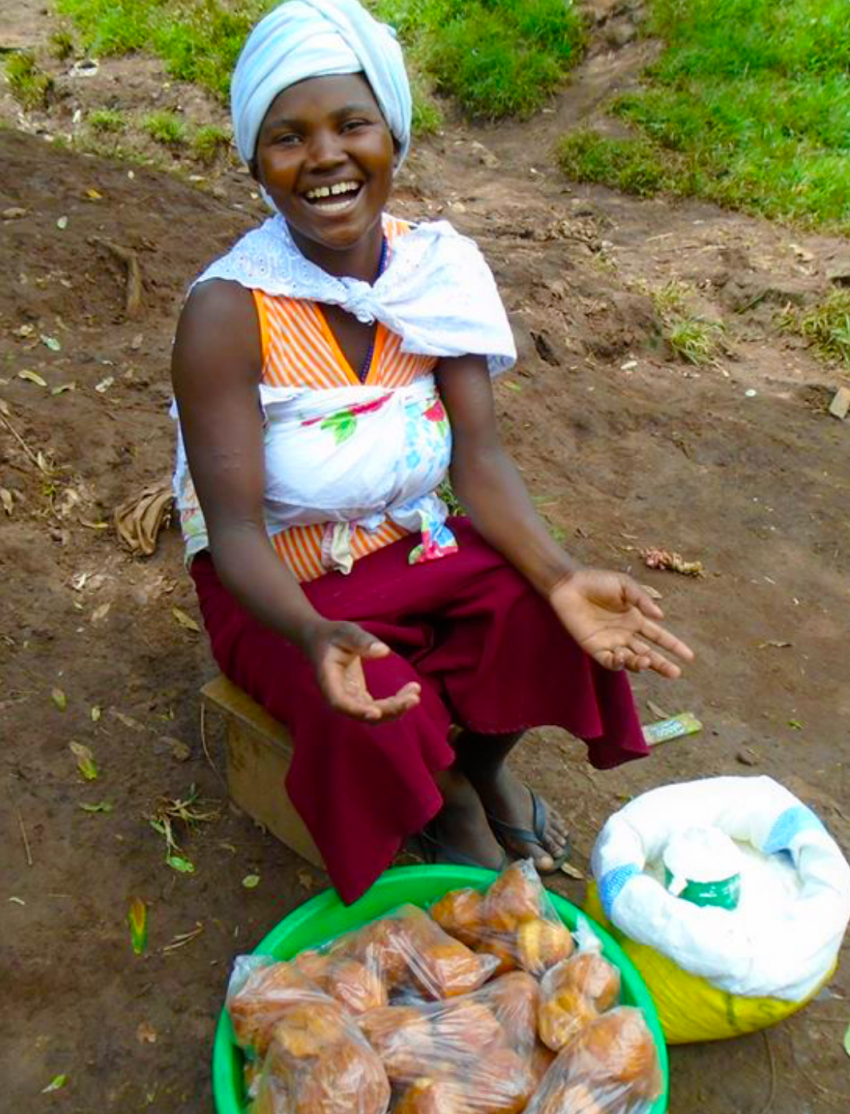 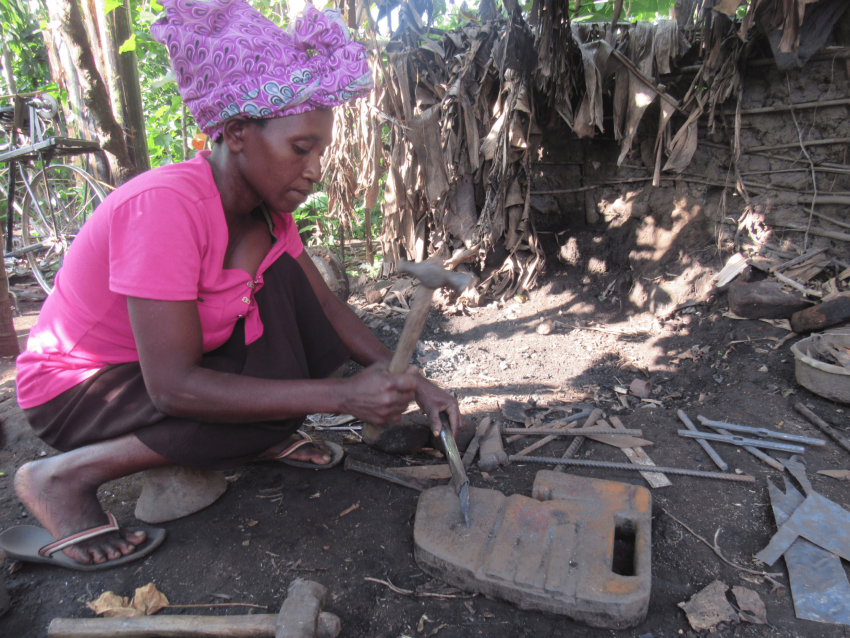 Blacksmithing with a Strategic Business Mind

Stay up to date with FCDE! Fill out the form below to receive our latest newsletter and announcements.